Take care of people and think for the customer.

Richard is our Senior Vice President for Product Management. His professional career began with real-time software engineering for GIS and CAD/CAM companies in Germany and the UK. He then pivoted to the U.S. market and took on successive managerial roles involving IT service delivery, contract negotiations, sales, and product management with major IT vendors like Microsoft and SAP.

The very first cognitive science (multidisciplinary) degree of Bachelor of Science from the University of Western Australia has Richard’s name on it, and it includes joint first-class honors in computer science and linguistics.

After living and working in Australia, the UK, and Germany, he now spends his time near a beach in South Florida where he enjoys speaking Spanish and German, eating Peruvian and German cuisine, and assiduously preparing for the inevitable tropical storm or two. He still spends most of his moments imagining the future of IT services, but he manages to find time to read science fiction and fantasy novels, ocean kayak to look for sea turtles, and ride his mountain bike through mangrove swamps while avoiding alligators. 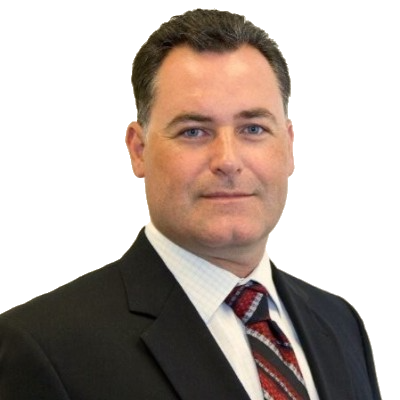